President Obama has protected approximately 6,23o acres of land in California and there is a large section that expands the Coast Dairies property in Santa Cruz. This is will bring more funding and public accessibility to the dynamic landscape. Most of the new federally protected land is along the Central and Northern coast. READ MORE

Read more about the history and ecosystems of each newly protected area in the Proclamation HERE. 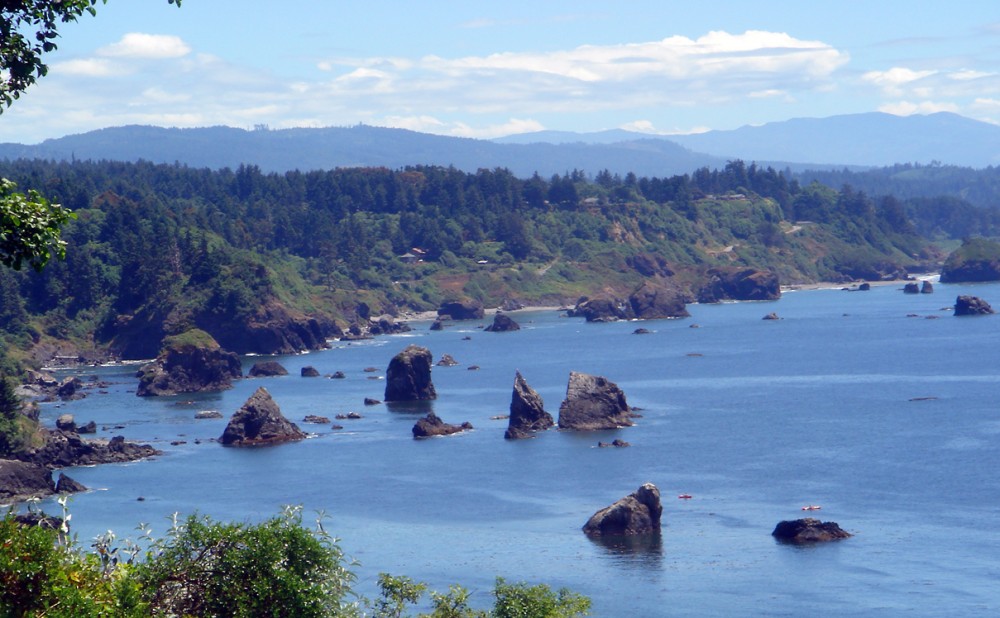 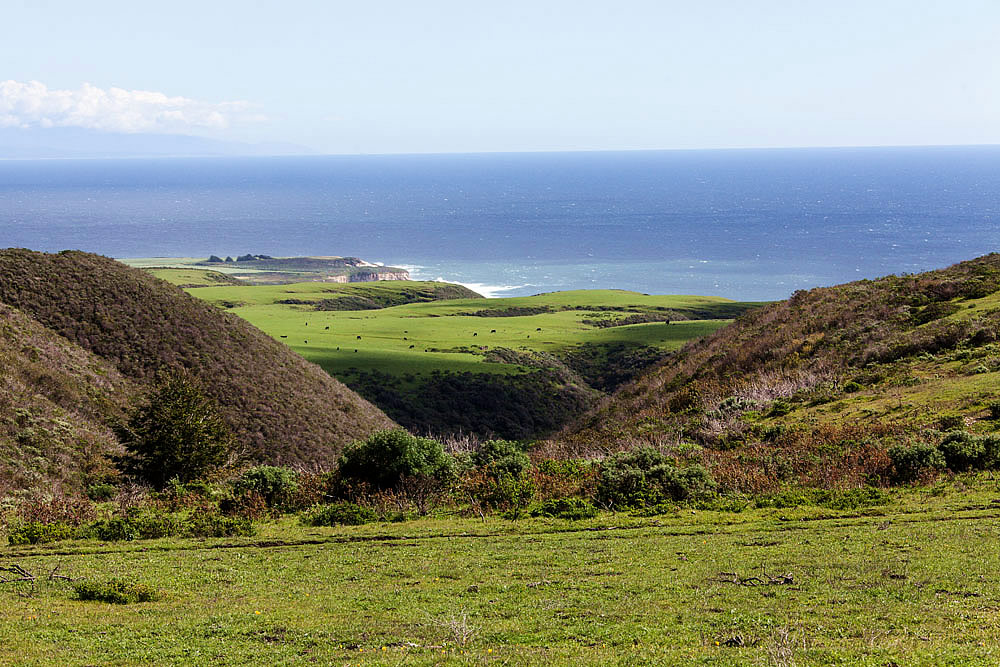